eCos and RedBoot based products showcase

The eCos RTOS and RedBoot bootloader have been used in a wide variety of market segments and products. From high volume consumer appliances where the emphasis is on minimizing licensing costs and hardware resource requirements, to low volume semi-custom designs where simplicity and flexibility are the most important considerations, and everything inbetween.

In the fragmented embedded operating systems market eCos is one of the major players, with global market usage of around 5-6% according to multiple surveys including CMP's Embedded Study 2007, and EDC's Embedded Development Survey 2007.

If you have developed, or know of a new product that uses eCos or RedBoot, please email us and let us know.

The following is a small selection of eCos based products illustrating the wide variety of device types and markets from companies large and small that have embraced eCos. 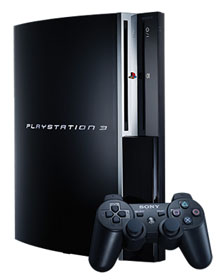 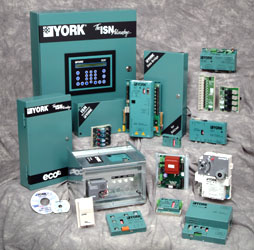 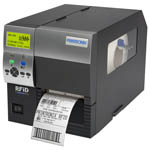 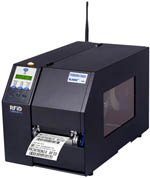 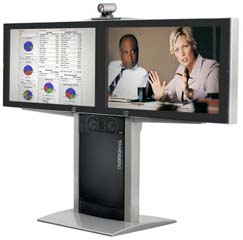 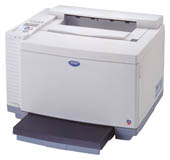 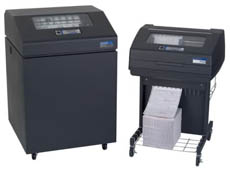 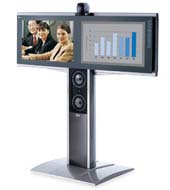 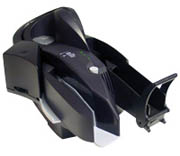 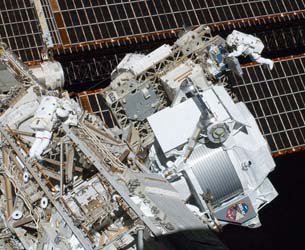 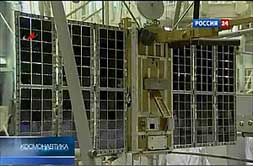 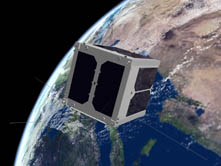 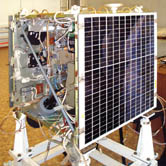 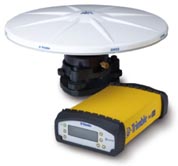 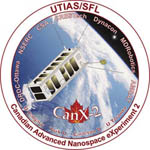 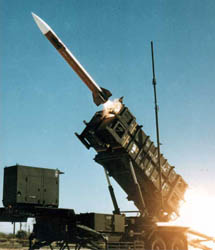 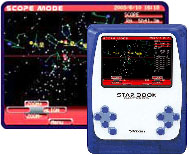 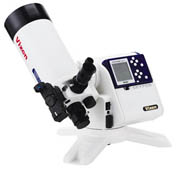 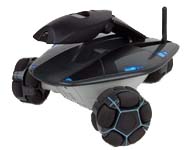 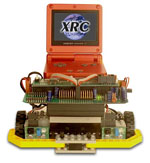 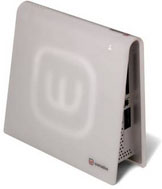 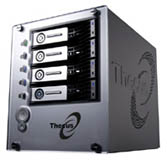 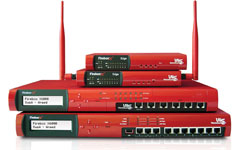 All company, brand or product names mentioned herein are trademarks or registered trademarks of their respective owners.