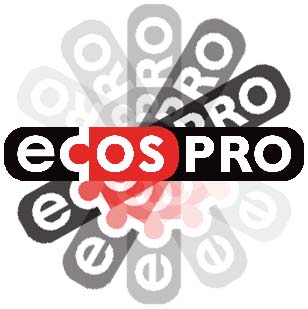 eCosCentric's engineers have maintained the familiar synchronisation, locking and interrupt handling primitives, making migration straightforward for developers familiar with eCos on single core systems. The port builds on the legacy of mature eCos SMP designs (which targeted Intel x86, SPARC and proprietary/experimental processors). Updates have been made to the eCos API to reflect the interrupt routing capabilities of modern SMP capable multi-core hardware, with two new interfaces added to the eCos Kernel API and their equivalents to the (optional) POSIX compatibility package.

The first release of eCosPro SMP for ARM has been deployed on Altera®'s popular FPGA platform, the Cyclone® V SoC Hard Processor System, which includes a dual-core ARM Cortex-A9 MPCore processor. In addition to the ARM SMP architectural work to support spinlocks, enhancements to eCosPro include a new Multi-Level Queue SMP scheduler which implements CPU thread affinity and CPU activation. Workloads can be bound to a subset of processing cores or migrated between them, allowing for cases where the overall power and performance needs to be managed in a system. Migration can occur between disparate cores of varying compute capability and energy consumption, according to the system designer's needs.

eCosPro SMP support has been extensively tested in eCosCentric's test-farm, with particular attention paid to the interactions between caching and device drivers. Performance benchmarks have been developed to qualify the processing improvements seen with multi-core targets, and to ensure real-time latency hasn't been compromised. Applications for eCosPro SMP are developed using eCosCentric's proven Eclipse based IDE with a suitable JTAG adapter.