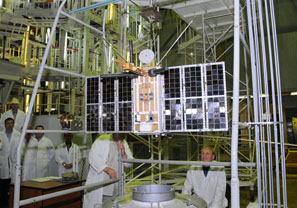 The Chibis-M satellite launched from the International Space Station (ISS) is on a multi-year mission to study little understood upper atmosphere electrical phenomena such as sprites, carrots and jets.

The satellite was delivered to the ISS on a Progress cargo vehicle, flight prepared by the on-board Russian cosmonauts and successfully deployed into orbit as part of the Progress vehicle's undocking maneuver. Now part way through its nominal 2 year mission, the satellite continues to function perfectly.

Chibis-M was developed by a consortia of Russian institutions and companies led by IKI-RAS, The Space Research Institute of the Russian Academy of Sciences. The SPUTNIX company was responsible for the development of the onboard control system and the choice of eCos for its operating system. The reasons behind that choice and their experiences with it have been detailed in a recent article Open Source Smallsats in Russia on the Space Review website. 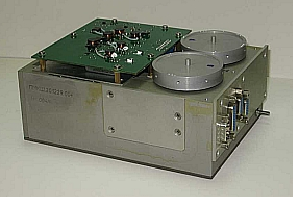 In the article Igor Afanasyev writes "...it was hard to even imagine how many difficulties we would face during designing, development, testing, and operation of the vehicle, and what kind of difficulties that would be. Now we can say only one thing: we did not doubt - not for a moment - that the use of open software in general and of the ECOS operating system in particular was the correct choice. Thanks to all, who invented open source and ECOS".

The image on the left shows the Attitude Control System (ACS) hardware used in the satellite. The LPC2294-based board running eCos is located within this box (image credit: ScanEx RDC). 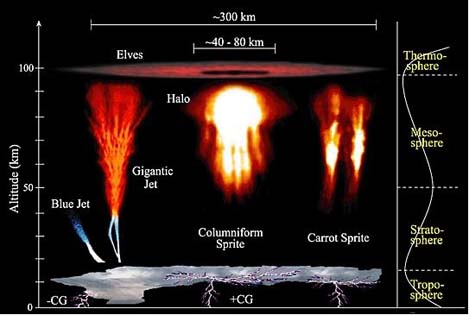 Detailed information on the mission is available, in English, on the Earth Observation Portal website.